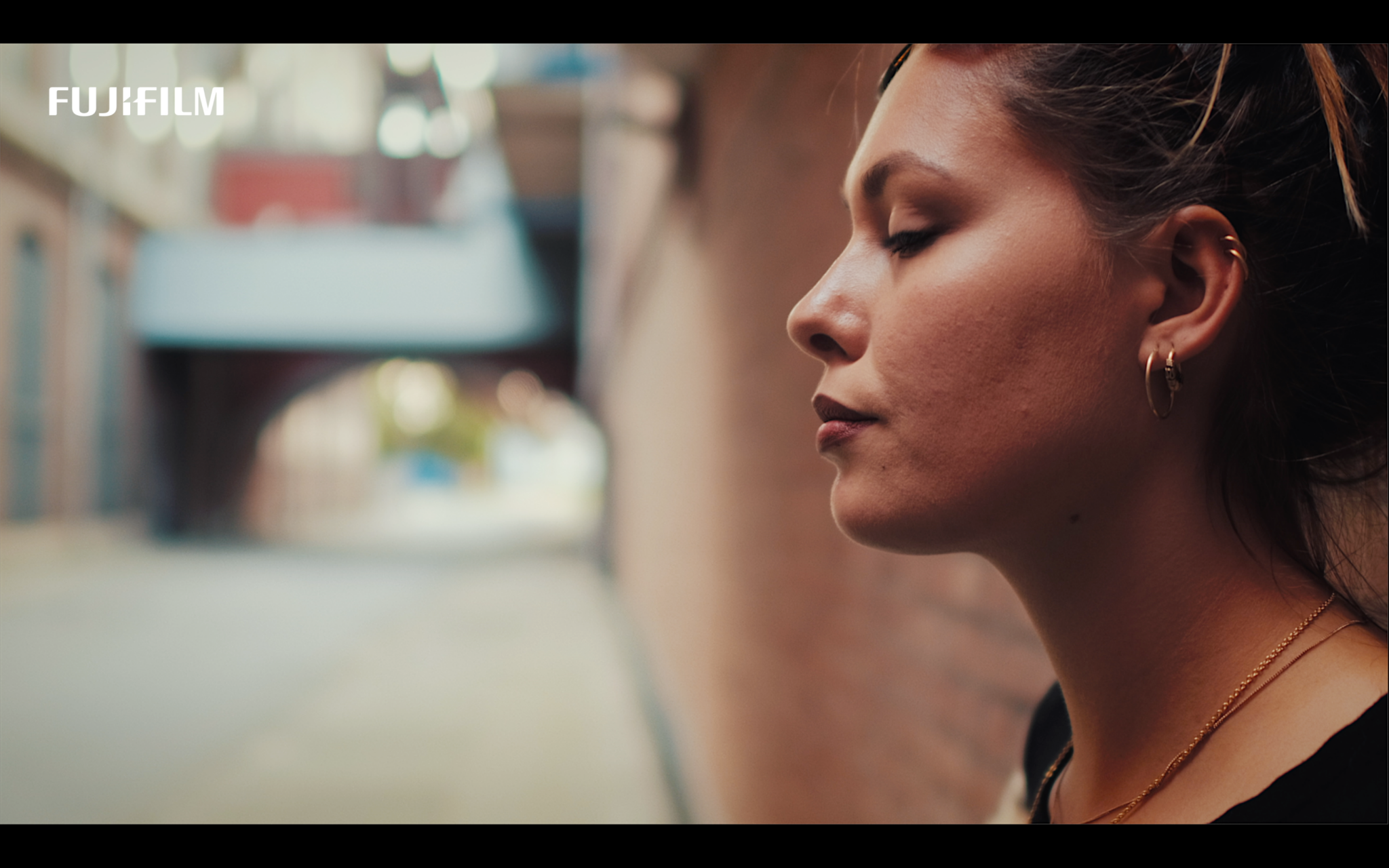 I shot this video with Sonia Ziegler for Fujifilm. I always try to push the envelope with these promotion films and I’m very grateful that Fujifilm let me do so.

Thank’s to Sonia and Mathilde for participating. Sonia is as cool as ever and Mathilde did an amazing job, pulling out her inner diva and acting that part like a boss. They were and are a blast to work with and they didn’t hesitate one second to do everything I asked for. Their corporation is a big part of getting the shots exactly as I wanted them to be. Thanks girls, you are amazing!

The promo was filmed with the X-T2 in Copenhagen Denmark not long ago. We chose the afternoon to get the light just right and the location to show the charm of the South Harbour.

A short view on the Fujifilm X-E3: Fujifilm’s designers have gone for compactness and simplicity with the X-E3. To me the button layout is ingenious. Everything sits where it should. The camera responds quickly and the new Bluetooth connectivity, makes it much faster to transfer pics on location to your smartphone. You no longer have to go through the tedious connecting to the cameras wifi network, because the camera and app, does it for you.

Again I think that Fujifilm pushes its development in a direction that are very Fujifilm like. Where everything that could disrupt you being engaged as a photographer are moved out of the way. I’m very much anticipating the future. The X-E3 could be a hint of what is going to happen. Lets see.