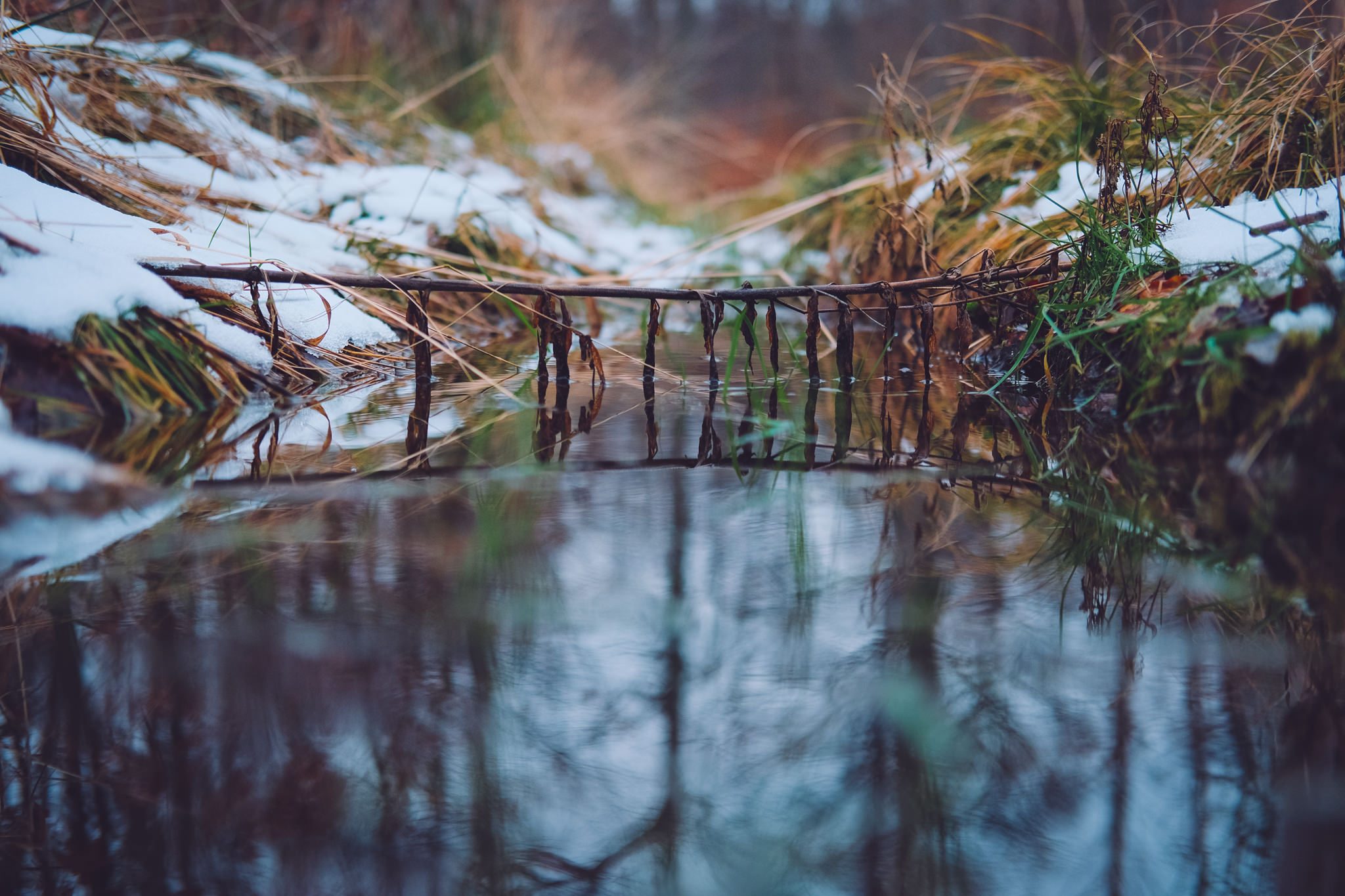 The danish winter is mostly grey and dark. Here is seldom snow, it’s mostly overcast and the sun goes down 15.30 when it is the darkest. Fortunately we are approaching lighter times and go to dark in the late afternoon now.

There isn’t much light in the north. I mean, the amount is different than closer to equator. Less photons and therefore less color. I think that is why every single camera manufacturer shoots all their advertising and test pictures near the equator, where colours are vivid and the light is plenty.

The lack of light makes the Scandinavians prone to melancholia. We are supposed to be the happiest people in the world, but we also have a world record in consuming antidepressants.

Advice to those who don’t need it

A fellow X-Photographer Jonas Rask, although being a very postive and energetic guy, complained to me about the lack of light in the wintertime. I told him to embrace it… I’m not sure where that came from, as I’m a bit of a complainer myself. But out it came and it actually sounded wise…

I felt a bit weird giving advice to such a talented photographer as Jonas, but hey… when you get the chance, grab it.

Following your own advice

So when I go out there, looking at the big and dull mass of  grey and faded colours. I now have to follow my own advice, instead of complaining. I have to embrace this dullness and make something out of it.

Fortunately, I’m walking around with a Fujifilm X-Pro2 dangling from my neck. I’ve learned that the RAW files are excellent. But I also know that the JPG’s will bring you far.

It is so sharp that you don’t have to

I’ve been spending quite some time, changing my presets from quite a solid bit of sharpening to next to no sharpening at all. Sharpening is no longer a thing you’ll spend time on, if you decide to get yourself an X-Pro2 when it arrives. It just isn’t necessary any more. Keep it at default with RAW and don’t sharpen your JPG’s – at least, that is what I ended up doing.

Thinking about it… Sharp might be the wrong word. The files are distinct and clear. It doesn’t cut you in the eyes, it pleases them.

Cheat the grey into another season

The side effect of having awesome quality files, is that you can push the colours quite a bit, without destroying detail. So I do, making the grey look vivid and autumn like. Because I’m not to fond of the grey.